I'm a big fan of minimalistic routines, and this is a perfect fit for those who train at home, are short on time, or just prefer simplicity. In my opinion, you never really need a lot of fancy machines or equipment to build strength or size, but this program is specifically for strength development in the squat, bench press, and deadlift.

Here's how it works:

Please note that I do not provide one-on-one coaching. If you have questions about the program after enrolling, please contact me here. 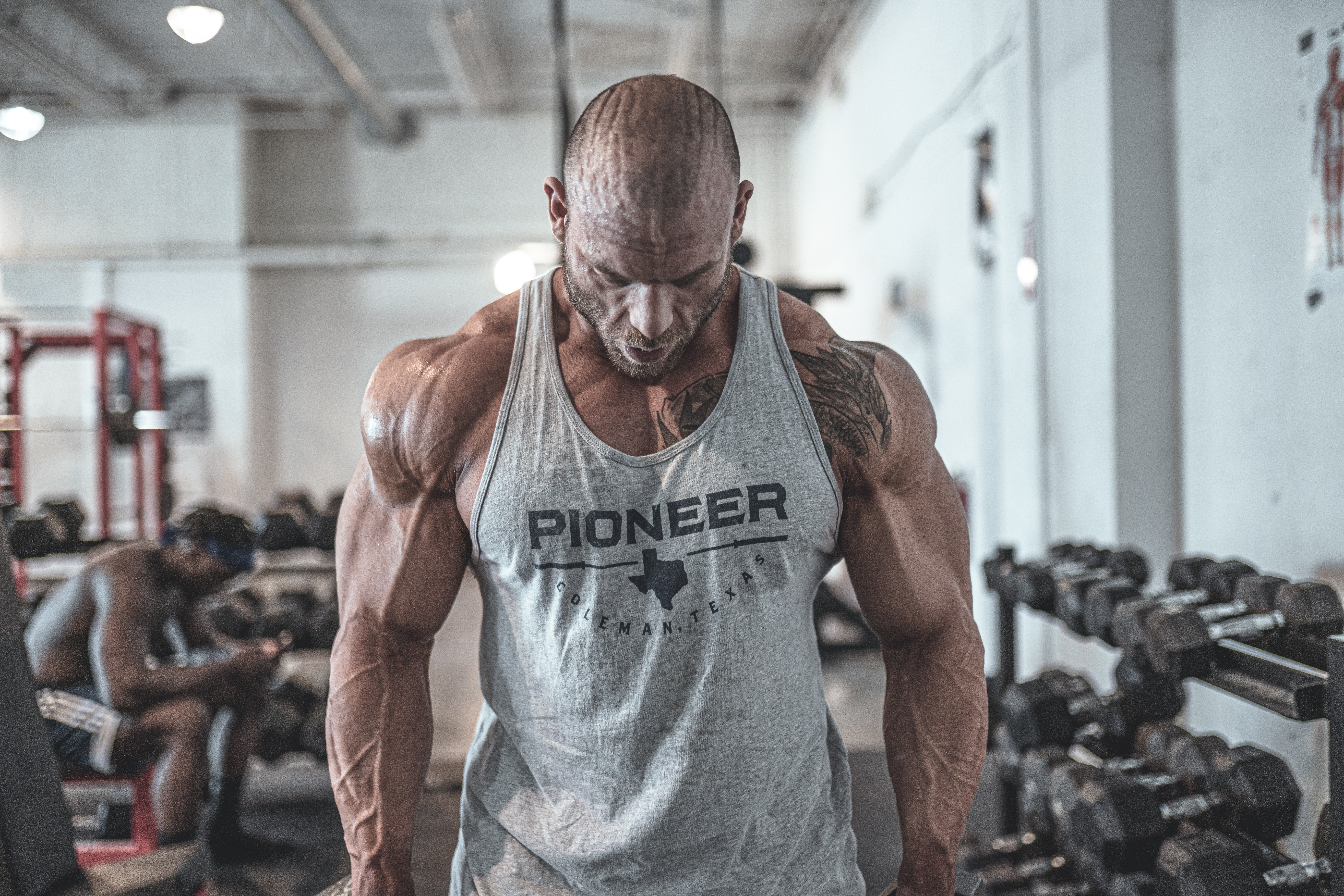 I have been competing in strength sports for nine years.

In 2015 I became the first 83-kilo drug-free lifter to deadlift 700 pounds in competition.

In 2018 I earned my PhD in the history of strength and physique development from the University of Texas at Austin.

In 2021 I earned my IFBB pro card at the USA Championships in the superheavyweight division.

My next goals are to compete at the Mr. Olympia bodybuilding contest and total over 2300 pounds in powerlifting.