Reasons to NOT Wear a Belt 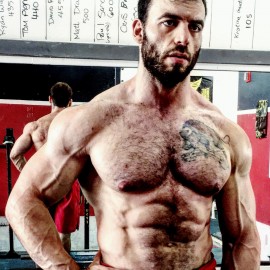 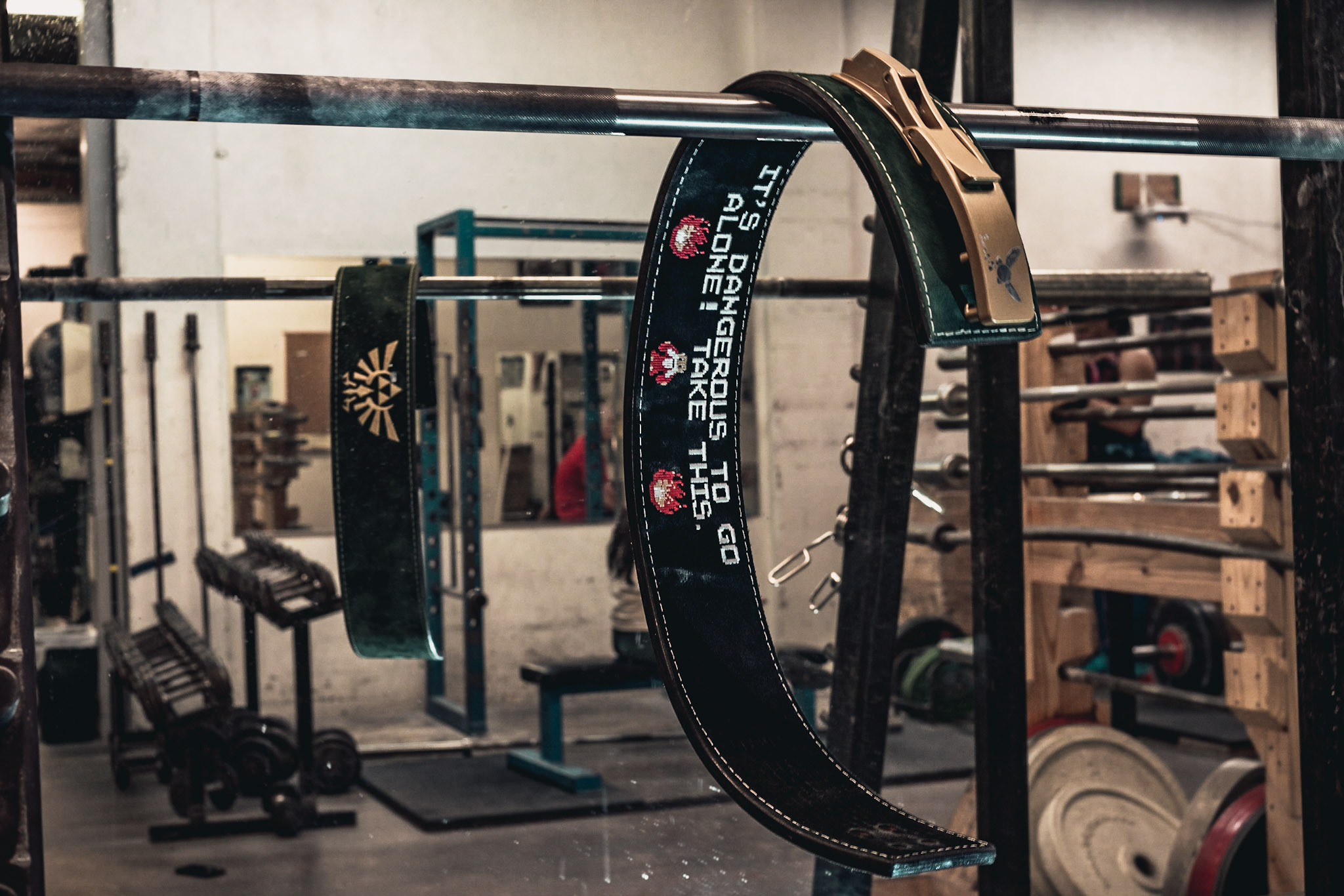 Thanks for visiting phdeadlift.com. As a token of my appreciation for your support, you can click here to take 33% off my flagship course, Unf*ck Your Program — the only resource you'll find that will teach you how to train yourself for maximum strength and happiness.

The most common fear (or maybe excuse) I hear for not wearing a belt is “I don’t want to have to rely on a crutch.” Let's clear this up right from the start: belt is a tool, not a crutch. You don’t smash nails into a board with your hand to avoid using a hammer as a crutch, because that’s fucking stupid. Nor should you lift beltless to avoid using that belt as a crutch.

Of course, there are always exceptions. Here are the three reasons that, in my opinion, justify not using a belt.

Outside of those justifications, I think a belt should always be worn. Check out this video for instructions on how to wear your belt:

One last point: some lifters are fine with wearing a belt, but think it might make some difference whether or not they use it in their warmups. The only real rule you need to follow here is to find a balance between comfort and confidence. That balance is entirely individual, but ultimately, whether you throw the belt on at 45%, 60%, or even 80% doesn’t really matter. I would say that when lifting over 90% of a 1RM, a belt should always be worn. That’s because no matter how good your technique might be, at very high percentages of a max, that little extra bit of support for the lumbar actually can make a difference between a new PR and a missed lift or injury.

Need a new belt? The only one I recommend is a Pioneer Cut from General Leathercraft — the most functional, durable, and customizable belt you'll ever find!